I volunteered for the Irving Bicycle Fest yesterday. It was at Centennial Park in South Irving, not too far from the TRE. I got there around 9:30 AM to setup. Marc and Joel who got there earlier had already setup the course for the Bike Rodeo for kids. My objective was to be a good gopher and I think I did pretty good. 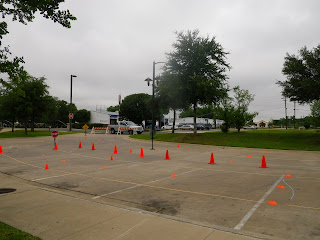 The kids learned lane discipline, stopping at STOP signs and observing traffic rules and watching out for traffic. I would say there were probably around 20 kids who participated in the Bike Rodeo. They all got a nice certificate.

One of my friends from work had brought her two kids along and they participated in the Bike Rodeo. I also helped fix some of the problems with my friend's kid's bike and also try to teach the kid how to ride a bike. Mr. Bob Chaplin, one of the LCI's had brought some extra kids' helmets and he was kind enough to give my friend's daughter one which fit her head much better than the one she had brought with her. Thanks, Bob! 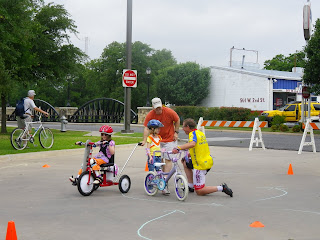 A whole bunch of growed-up kids from Carrolton came by and they also rode the Bike Rodeo path for validation or something like that, though I personally think the kids showed more self-control :) 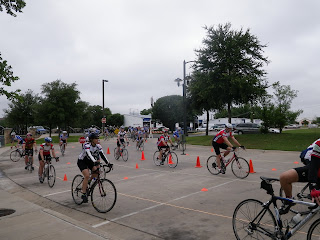 There were some very cool bikes. One such a bike was this Mercier, with the original MAFAC brakes and all. It was missing the front fender but it was a fine bike. 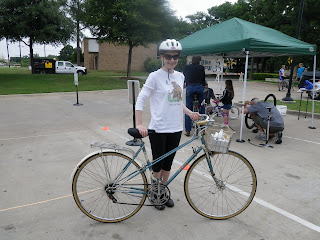 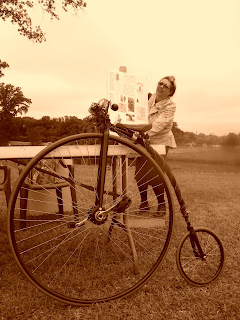 There was bicycle parking available and two fine lasses from the Girl Scouts watched our bikes. I did lock Gikma to the bike rack, just to play it safe. 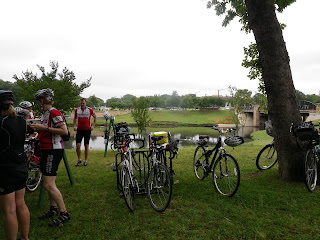 I met Steve A at the event. He was making fine adjustments to his front derailleur and tested it by test driving his bike to Irving. It was good to see you Steve! 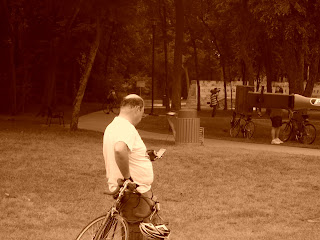 City of Irving also helped with this event.

BikeDFW wrapped up the event around noon. This event was a really fun event and I was so happy that I could volunteer to do something fun and good.

After a quick stop at a really nice all vegetarian Indian buffet, Pakvan, on O'Connor near 183, I rode back to Valley Ranch. I think this joint is new and the food and the service was simply outstanding. I hope they keep up the good work. 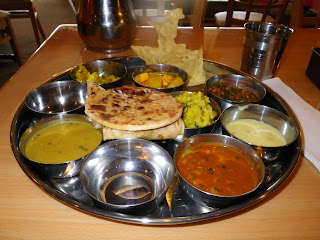 The beautiful mustangs of downtown Irving! 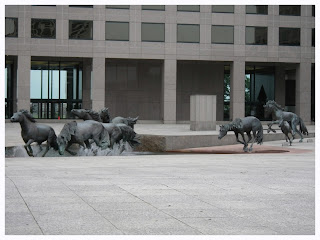 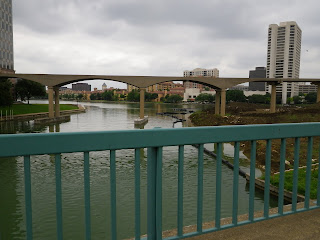 I rode the Campion trail back home and met this rather deceptively fast friend on the trail! 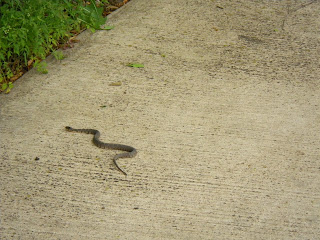