We watched a movie tonight (7/1 night) titled, "He Died with a Felafal in his hand". The entire family was together: the humans and the four legged children. It was all good. The movie was a dark comedy. Just as soon the movie was over and the credits were scrolling on the screen, we heard a "thump thump" and we thought something jumped on the ceiling. But then the thumps were followed by an eerie yelping of Lea. I immediately sent Shaggy out to the patio and attended to Lea, although in vain. We believe the thumping was her head bumping against the wall during the massive stroke that he suffered. The passing was rather quick. There was the one last gasp and then there was stillness.

Last weekend, Lea lost movement in her hind quarters. We took her to a vet and after some medications, she perked-up and was acting very normally (for an old dog) till this evening.

Lea was adopted by my wife in 1997 when she was estimated to be two years old. Although I only met here many years later, when I married my wife, Lea was kind enough to accept me and Shaggy, as we were the new comers to the gang. Lea and Shaggy worked things out, although she never hesitated to let him know who the boss was. But, she was never mean to him, although we believe Shaggy may have hurt Lea's back, inadvertently. 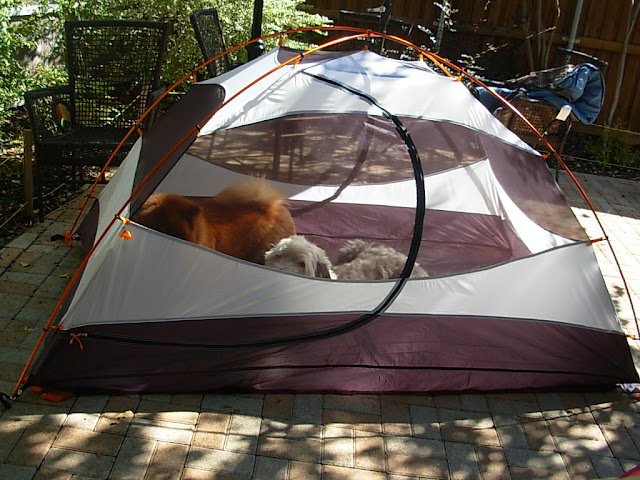 Here is Lea running in our backyard in St. Louis. She was a feisty gal! 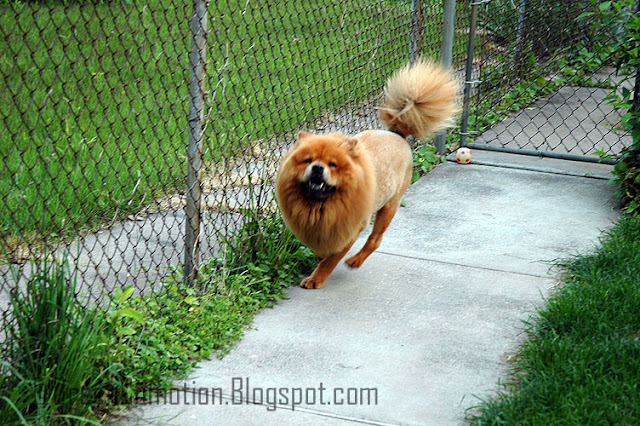 Lea in 2006, picture taken right after her "beauty" appointment! 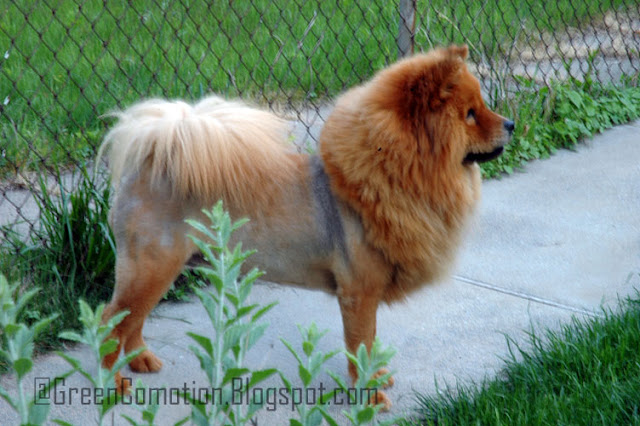 Here is a flower for you, sweet baby! We will always cherish the great times we had together. We will miss you very much! 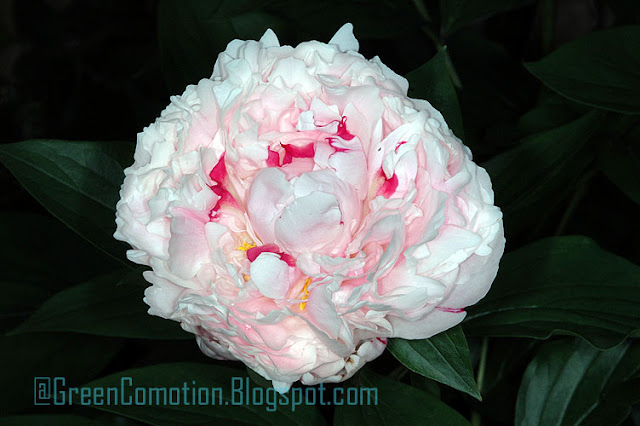 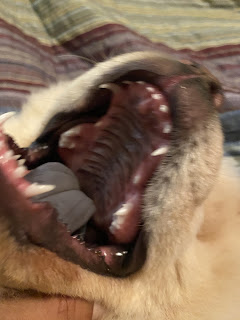