The South Irving TRE station is roughly 8 miles from where I work and taking the TRE to the Cycling Savvy class made perfect sense. The class was at Lamar and Belleview, which is about 5 minutes by bike from the Union Station.

I met up with Steve A on the TRE. 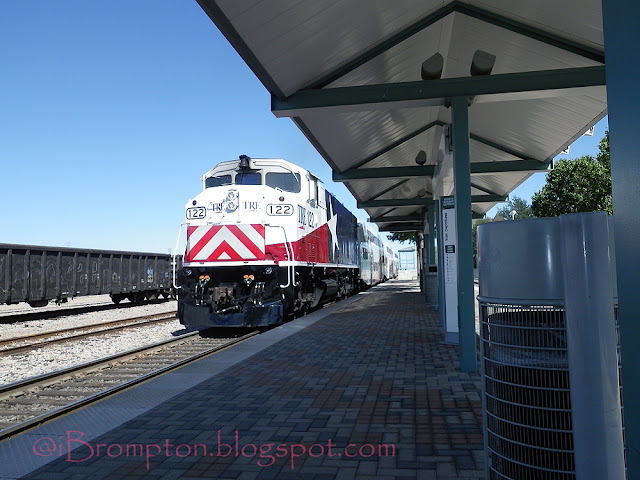 Since Brahma came into my life, I have been using Brahma exclusively for all my commuting needs.  Today's trip, which involved multi-modal commuting, was no exception. A Brompton is so versatile, you can not help that it becomes such an integral part of your life. 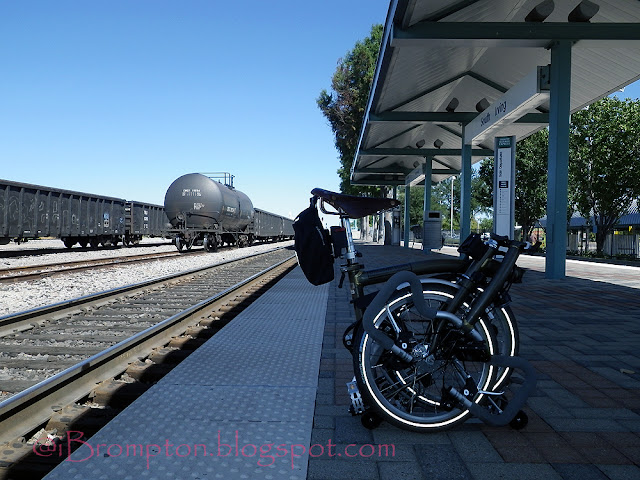 After getting off at the Dallas Union Station, Steve and I rode to our eventual destination. Along the way, we stopped for the DART commuter train, which was headed towards the Cedars station. 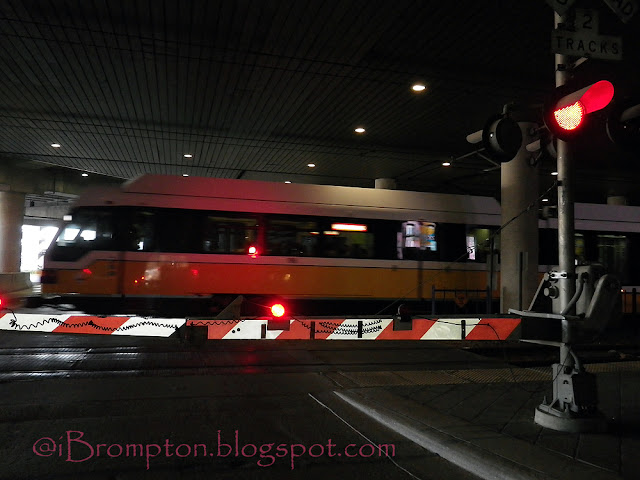 Although DFW is a big Metroplex, the utility/commuter cycling community is rather small and we run into many a familiar face at events such as the Cycling Savvy class. We ran into our good friend, Gail, at the class. Before the class started, we all went down to the basement to grab a java and a bite to eat. 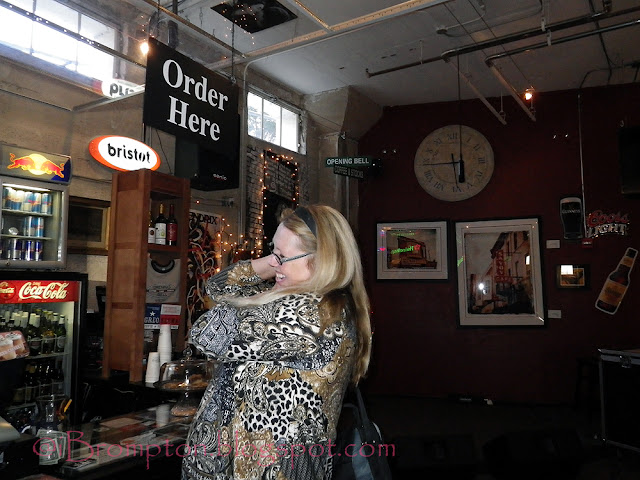 The first part of the Cycling Savvy class, entitled, Truth and Techniques of Traffic Cycling was 3 hours long.

Having taken LAB's TS101 class, I was very eager to see what topics are covered in the Cycling Savvy class. The topics covered in Truth and Techniques of Traffic Cycling included traffic laws as they applied to bicycles and traffic dynamics. In addition, many traffic scenarios were presented and we brainstormed strategies. 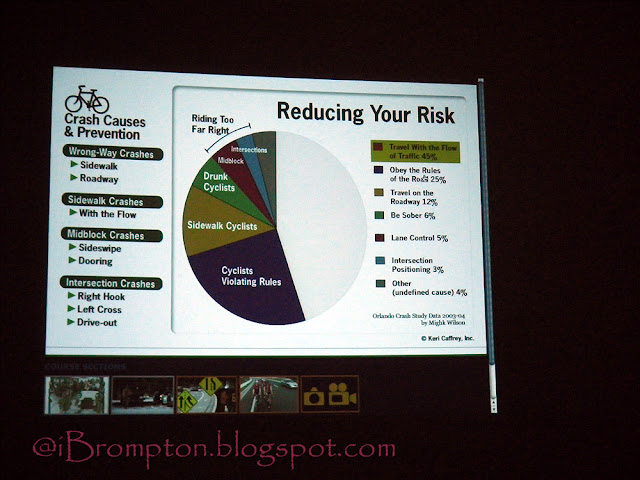 I liked all aspects of Truth and Techniques of Traffic Cycling.
Keri enjoying one of her forte! 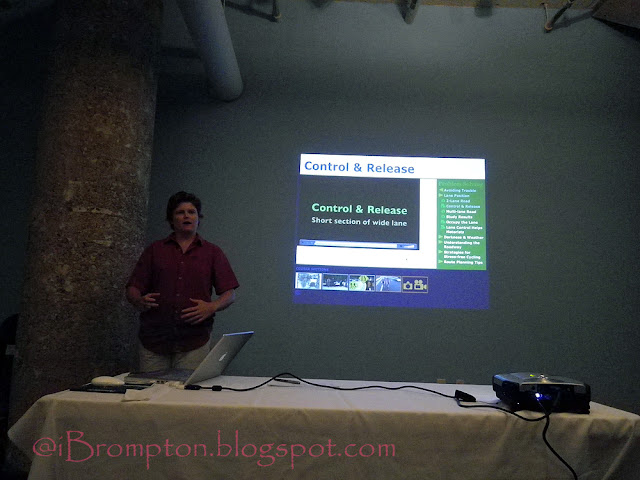 The class started on time and ended on time. I took the Red Line from Cedars to West End and then the Green Line to Farmers Branch. Then, I rode home from Farmers Branch.

I ran into this very pleasant Seeing-Eye dog on the train. It brightened my evening a bit more :) 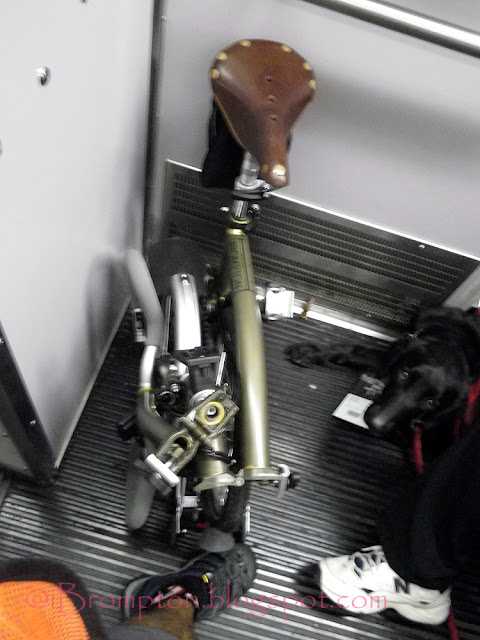 If you are thinking of taking a class in Traffic Cycling, I strongly recommend the Cycling Savvy class. It is worth your time and money.

Don't get me wrong - I am not knocking the TS101. It is a fine class, but I liked the Cycling Savvy much better, especially after Day 2. More about Day 2 in a future post!

Hope you had a great weekend!
Peace :)