The two specific segments covered in Part 2 of the Cycling Savvy course were 1) Train Your Bike, during which we practiced many vital cycling skills, in a controlled way, in a parking lot,  and 2) Tour Dallas during which we put to practice many of the skills learned in the earlier parts of the course.

If I had to describe this class in just three words, I would say, "Holy Amazing Spokes". This was one heck of a cycling class.
Things that I loved about this class are: 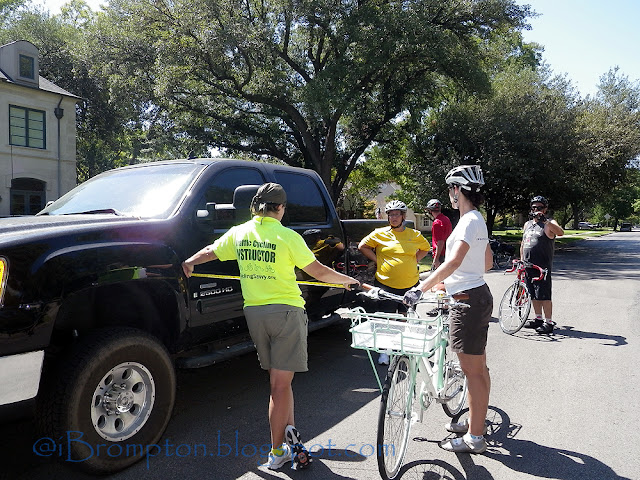 I did not see anything in Day 2 of the Cycling Savvy class that I did not like. Things were so well designed and executed even some "grumpy" students cheered up! 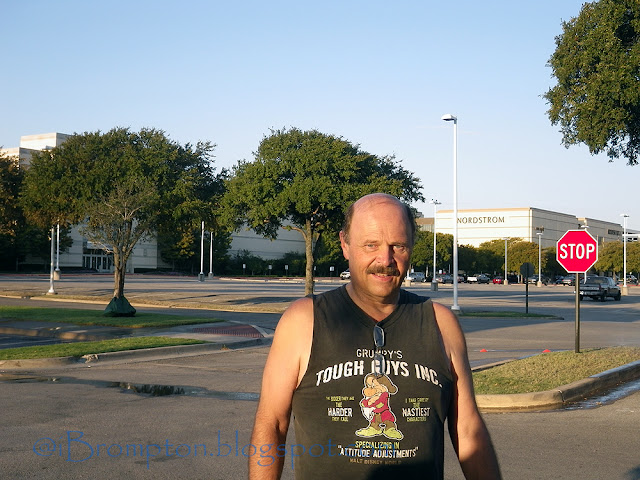 In all, we had a blast. The class was simply great!

Below are some random photos from the class! Enjoy!!

Richard - talking about a possibly random, but nevertheless important topic :) 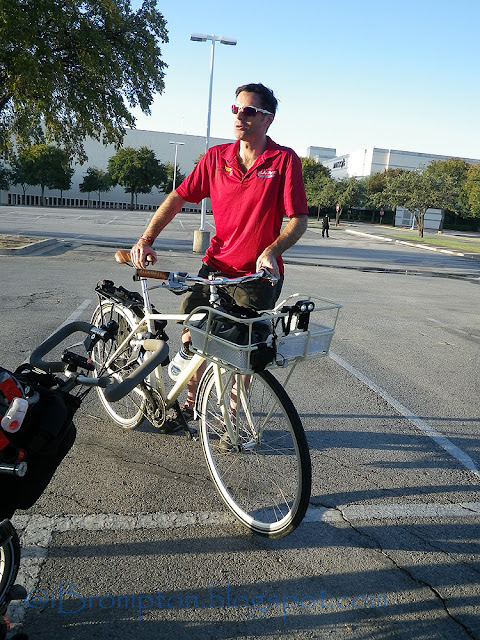 Keri - fixing to teach her students the next important skill! 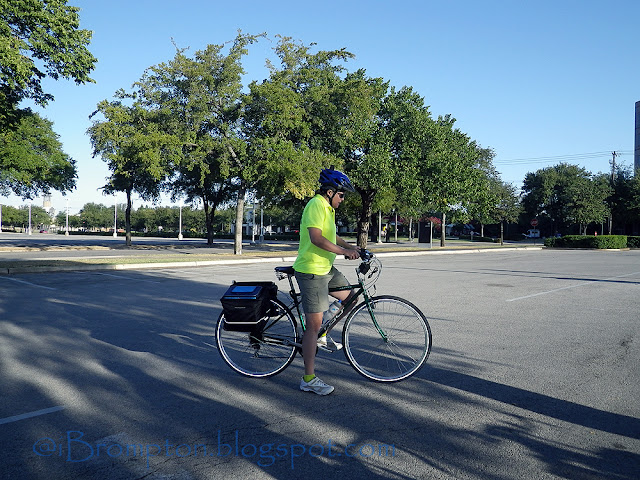 Practicing "shoulder check" - a very vital skill to a cyclist! 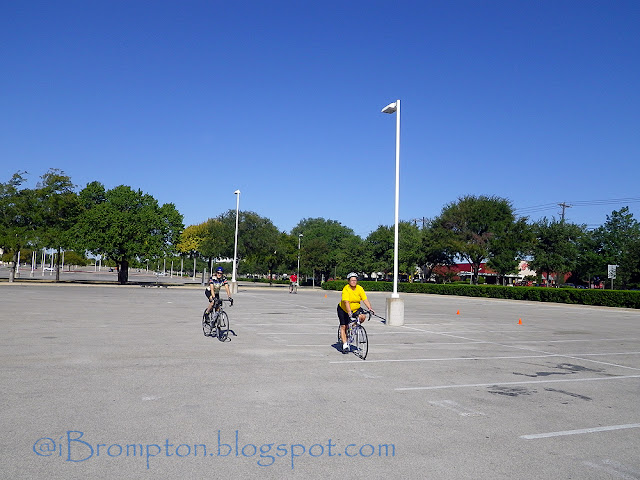 Keri - explaining the nuts and bolts of an "Instant Turn". I am telling ya, this woman can draw the entire DFW streets from memory :) 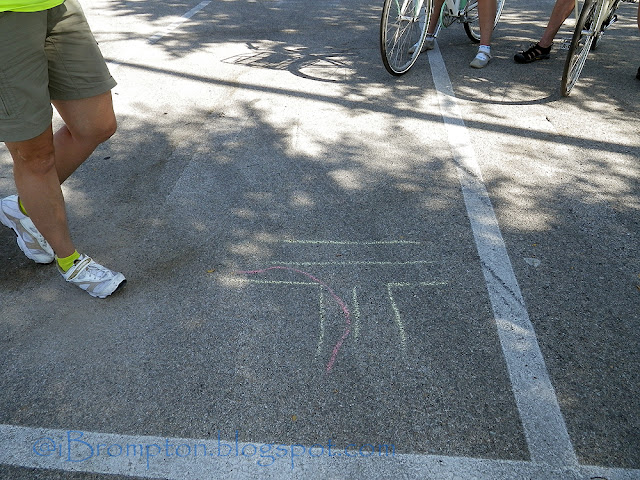 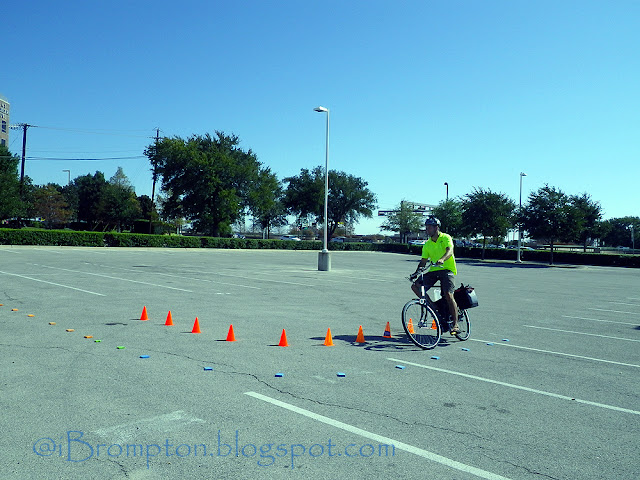 Our class from today (all but one) - possibly exhausted after the rigorous training, but very much thrilled that we took the Cycling Savvy class. 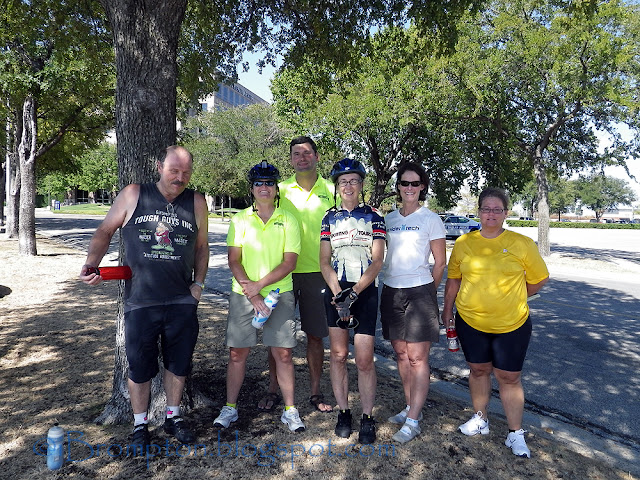 It was a long day for me and Steve. But, I would say we both agree we had a lot of fun taking the Cycling Savvy class.
Peace :)