Harassment by DART Bus Driver aka DART Vader Part I

This is the latest and greatest harassment by a Dallas-Fort Worth (DFW) motorist yet.

I was headed out East on Valley View Lane this afternoon. Around 1:58 PM, I was riding in the right lane on Valley View, closer to the intersection of Josey Lane and Valley View Lane. In my rear view mirror, I saw the DART bus behind me, but didn't think much of it, as this is not abnormal vehicular behavior. I have had DART buses trail behind me, especially if there was a bus stop close by. In this case, there was a bus stop coming up, a few meters ahead of me, so I didn't think much of the DART bus's presence, in the same lane as I was, behind me.

And, suddenly, I hear a rather loud, "Beep, Beep", only this time the honk was not from a private vehicle, a private citizen's car or a truck, but the DART Bus Driver was honking at me. I was a bit puzzled, but I kept pedaling.

But, then I heard the honking again and the bus got closer to me. I felt threatened! I pulled out my camera and started shooting pictures in succession. 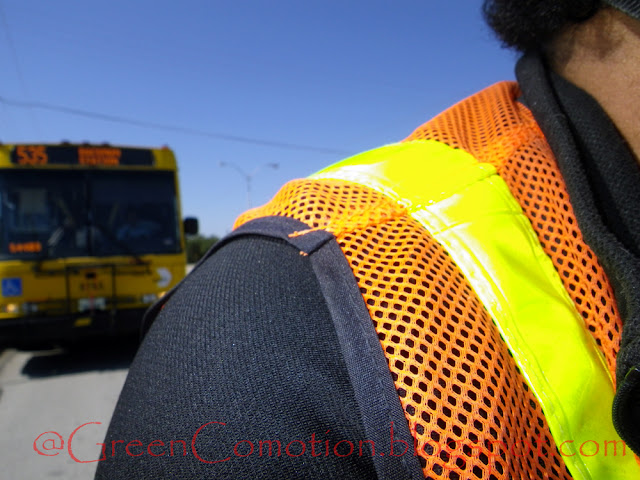 Soon as I started taking photos, the bus driver seemed to back off! I was still not sure what the intention of the driver was: was he gonna run me over or was he done harassing a law-abiding citizen, operating his vehicle on the road in a lawful manner? 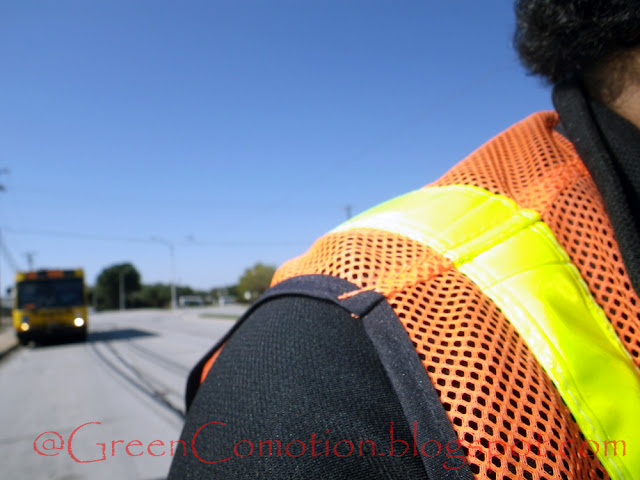 So, in order to ensure my own safety, I pulled into the strip mall right across from the Autozone on Valley View Lane, which is a few meters from the bus stop. From there I shot the picture below. 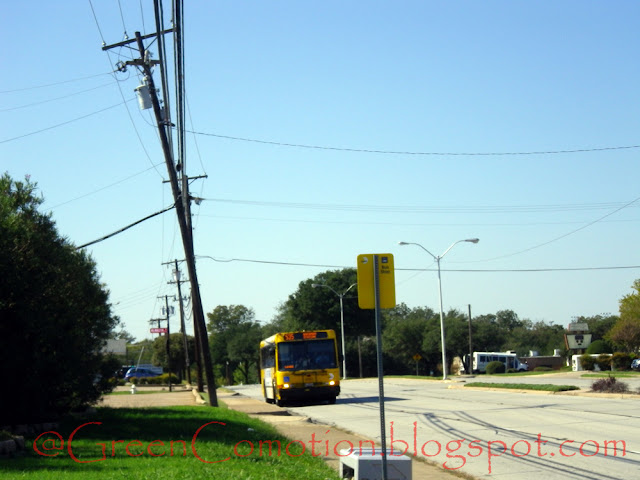 Next, from my "safe haven", I called 911. I hate to waste tax payer money, but I had no other option, in this case, except to file a Police Report. A police officer from  Farmers Branch showed up in a matter of minutes and I told the officer what went on. The Officer ensured me that I had every right to be on the road as did the DART bus driver, provided me the police report number and then left in the general direction of the DART bus. The Police Officer also went on to suggest that I should also contact DART regarding this.

As seen from the pictures above, the driver of Eastbound Bus # 535, was the one who harassed me.

I will be contacting DART first thing on Monday morning, both in written and by phone.

I have been honked at private citizens of DFW, which I think is ignorant. Now, I have been harassed by the very public transportation, which I am trying to promote. I don't get it.

What am I missing here? I thought DART would have educated their operators regarding the rules of the road, but clearly I am wrong! Apparently, DART's operators aren't taught what they need to know, before they are given the keys to vehicles, which in the wrong hands could potentially be lethal weapons.

This is a serious matter and I certainly hope that DART will do the right thing!