I have been a long time fan of the Television Series Inspector Morse. I enjoy the show because it is more sophisticated than some of the other detective shows I have seen. But that's not the only reason I am attracted to the show. Much of it is filmed around University of Oxford and I get to see people riding utilitarian bicycles. You know: the kind with pannier racks, fenders, lights, baskets, etc. In a few of the episodes that I have watched, the characters are shown riding a bicycle to get around. Below is one such a scene, with a nice bicycle, from "The Settling of the Sun". 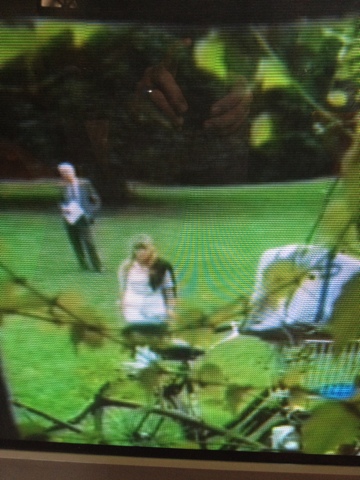 I was also surprised by see someone with a Mizzou Tigers (I went spent a few years at Mizzou)
T shirt in one of the episodes. 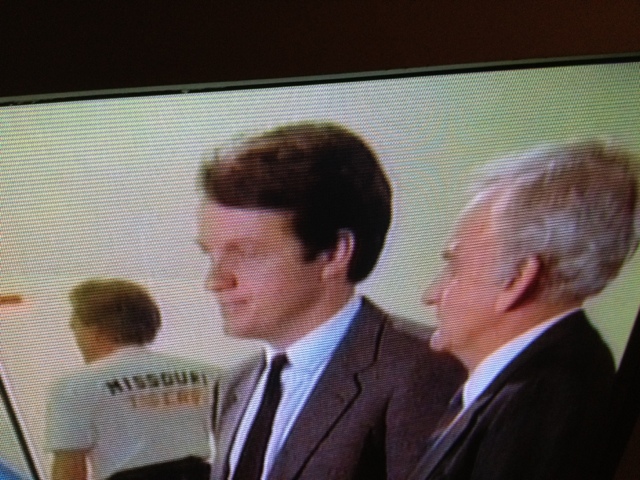 I guess Mizzou is world-famous :)
I like small cities, university towns and such. The Inspector Morse series reminds of so many of my favorite things: Cycling, music, arts, etc. I do hope I get to live in a quieter, smaller city some day and enjoy the benefits of that lifestyle.
Have a Great Week!
Paz :)
PS. Images courtesy of the Inspector Morse show!
on February 13, 2012