I took a week off from driving my bike to work due to knee pain. I had this sort of pain back in 2009 and I had to go to Physical Therapy to get rid of it. And now, it is back again. However, this time, I can't quite tell if it is improper saddle height or age related deterioration of knees. To avoid taking any medicines that might give me the ulcers or other worse problems, I have been taking Boswellia and icing my knee after each ride. In addition, I have been extra careful not to strain too much and take it easy when I ride. I have been spinning more and grinding less, shall we say?

The Bluebonnets have sprung all over the place. I tried taking a snap two weeks back, but the the picture didn't turnout well, because of camera shake. So, during my morning commute, I tried again to take a photo of the Bluebonnets. I had some luck. 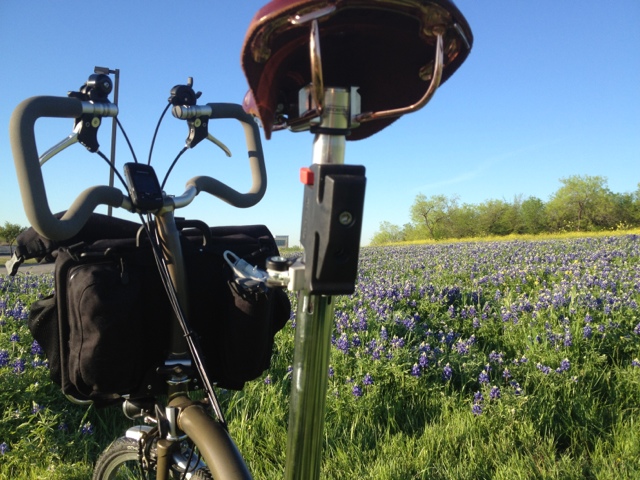 I need some R&R and I hope to get a few days off, hopefully soon.

Hope all is well with y'all! 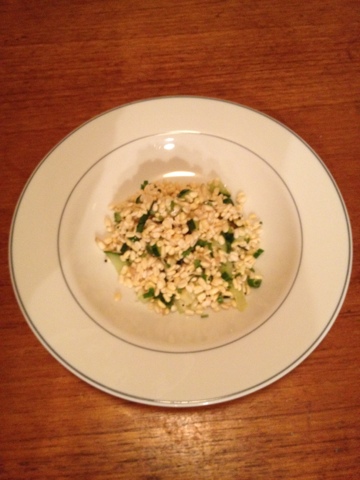 Here is a close-up of the Kosumalli! 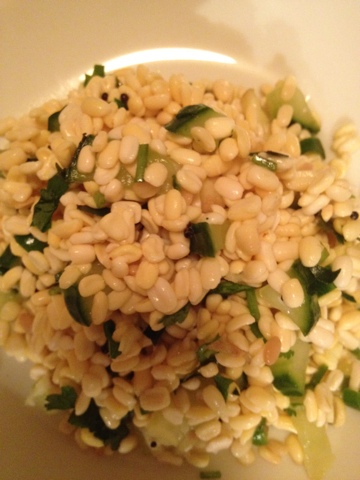 We were longing for something sweet, yet it had to be homemade and made of known, wholesome ingredients. There was a time, during my student years, when I would have gladly settled for a pair of Snickers, but now that I know better...

There are several recipes for Date Balls/Bars on the internet. We settled on making it "our way", based on some adaptation of many of the recipes found online. 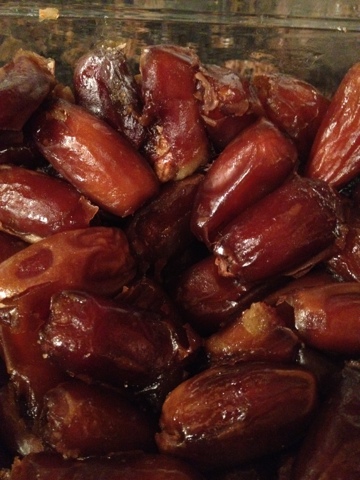 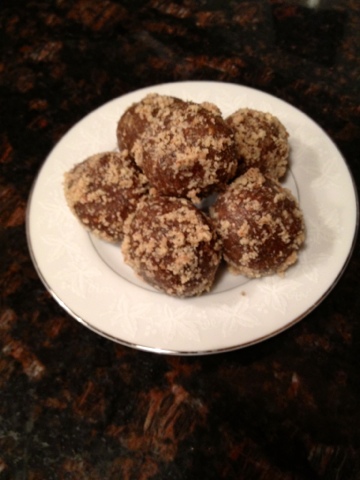 I haven't posted in a while because I haven't had anything interesting to write about. I have not been riding to work much, as I have had some knee pain and also because the weather here is so wacky. I mean seriously nutty with 40 MPH winds and torrential rains. The winds blow usually from the South, which is the direction I am usually headed in the morning and I am not keen on fighting a 40 MPH wind, especially with the knee pain. So, as you can see from my calendar of cycle commute below, there is only little green on it so far, this year. 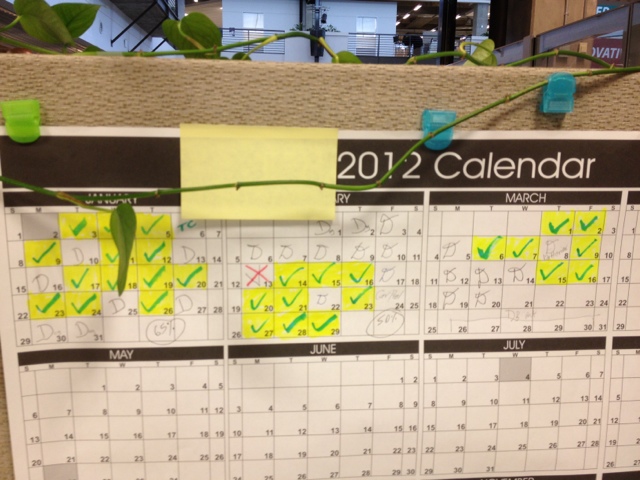 Hopefully, things will change for the better.

Hope all is well with y'all!

How often should one replace a helmet?

I have had my UVEX XP-100 helmet for about five years now. I bought it off EBay in 2007. It was a cheaper display model. But the seller told me that it was barely used and the only reason he sold it for cheaper was because it did not come in the original packaging. As I have posted before, I have retrofitted the XP-100 to meet my needs. 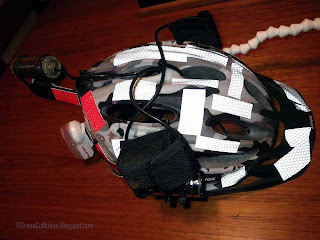 For the colder months, I do have the Nutcase helmet, which is great for skating, but it does not have enough vents in it, for regular use during the pretty warm days of North Texas, which is a lot of days in a year. 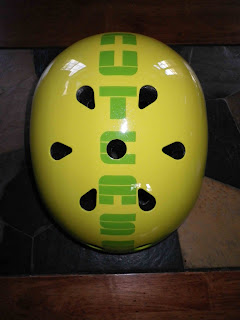 From time to time, I do see some article about replacing one's helmet every so often. I don't think I ever committed that statistic to my memory. I have also heard some say that one should replace a helmet, if they crashed in it. I have crashed once with this helmet on. I did not crash on my head, but I did hit my head on the asphalt a bit.

So, I have been thinking about getting a new helmet. I do not want to buy any other brand other than UVEX. And, in particular, I would like to get a UVEX XP CC (pictured below).

UVEX helmets fit very well and they are not heavy (at least before I retrofit them). In particular, the XP CC has some great features. I just have to find it at the optimal price point :)

Today, I came across this really nice article on Obesity and Diabetes from the OCA.

Click here to read this article by Ronnie Cummins!