On the night of July 3rd, I went out to photograph the full moon. I went with Meera. We had a great time on the trail, hanging by the BNTF. There were not too many people out at 12 AM and there was hardly anyone out when I took this photo below, at 2 AM. 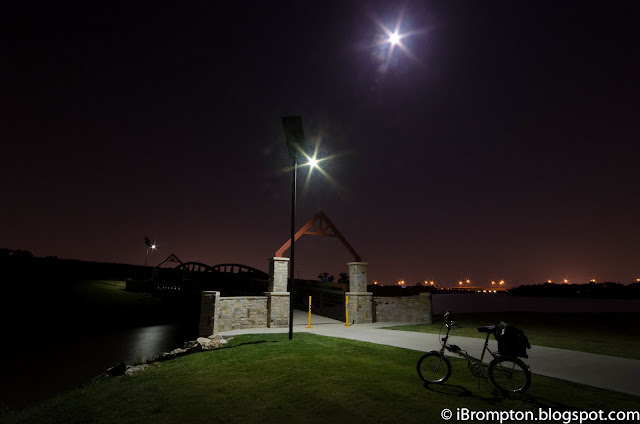 BNTF looks very different during the day, as you might expect; actually, like it is in the photo below. 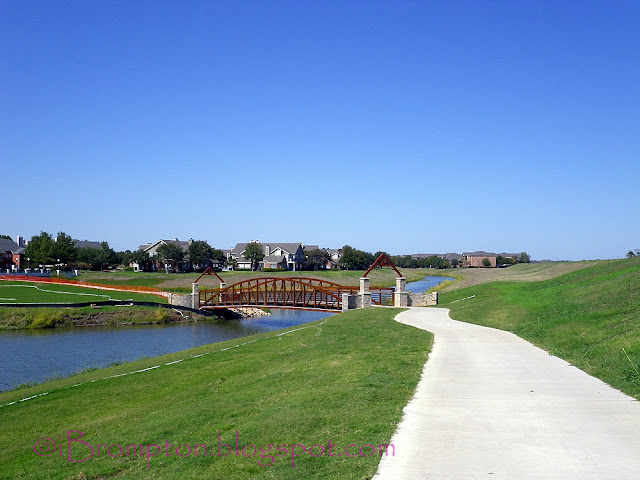 BNTF connects the walking paths along the canals, where I live, to the Campion Trail, which is one of the nice trails in Irving, Texas.

If you are ever in Irving, I suggest taking a ride on the Campion. I will caution you to do this on a not-so-hot day, as there is not a lot of shade on this paved trail.

That's all for now.


PS. If you are wondering where the heck is the photo of the moon that I shot, look again at the first picture in this post :)
on July 05, 2012