When it rains, it pours.

Our youngest kitty, Rambo stopped eating, late last week and we had to take him to the doctor.
When Rambo went to see the Vet, he was exhibiting signs of depression, sleepiness, a slight fever, and lack of appetite.
The Vet ran a bunch of tests and concluded that Rambo has a Congestive Heart Disease.
Next steps included an EKG.

However, the night before he went for the exams, I thought I spotted some funky wound like thing on his posterior. But, I could not locate the same a few minutes later. I let it go.

The day after the exam, I ran my fingers over Rambo again and found that he had a wound on his right buttock. Rambo let us know that spot was painful when we washed and cleaned it.

I took Rambo back to the same Vet the next morning and asked about the same.
Well, they 'found' it since my showing where the wound was.
No apology or reduction in bill offered - go figure!


We are all shook-up. But, staying positive that the best outcome will occur.
Looking for another Vet or a second opinion, on/after Tuesday next week.

Choko is doign much better. He is eating and acting normally.
BK is doing well also. 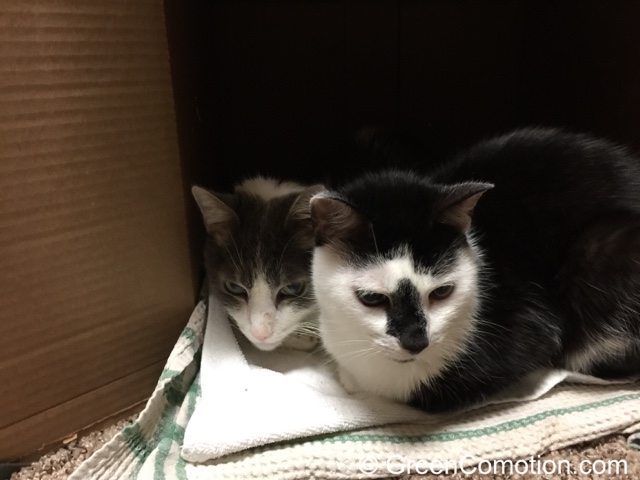 I will leave you with this song by Sting, featuring Anoushka Shankar (daugher of the great Sitarist Ravi Shankar). Not intended to imply anything in particular, but it is just a good song.

Happy Memorial Day weekend to all!