The Raleigh Twenty is a vintage bicycle from the late 60s. I bought one in 2009, which was my shopper, bike of choice for very short rides (<2 miles), etc.

One disadvantage of the bike was the brakes on the bike and the further hindrance to braking brought about by the steel wheels. It didn't bother me too much until recently. I actually tried to sell the bike, but there weren't any good offers, as many a prospect didn't know what was unique about this lovely gem.

Hence, I unlisted the cycle and decided to get it serviced. I had new aluminium wheels built and had the Sturmey-Archer Internal Hub serviced along with the bottom bracket, and had the shop replace the old cables. In addition, I added a new Brooks Cambium saddle (the women's version was on sale and I got just that - why not?). Last but not the least, I added a Dymotec bottle dynamo and Busch-Muller dynamo powered lights to make it ready for riding at night.

Out came a fantastic bicycle with better stopping power, so I could also use it to commute to and from work.
Below are some of my Raleigh Twenty, Meera! Some in B&W and some in color. All the color photos may not have a shadow in them, but I presume they would be of interest for vintage bicycle enthusiasts at least. 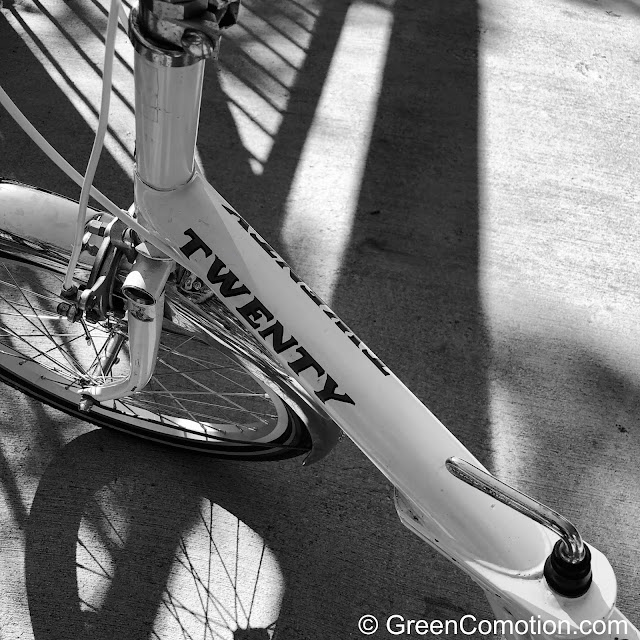 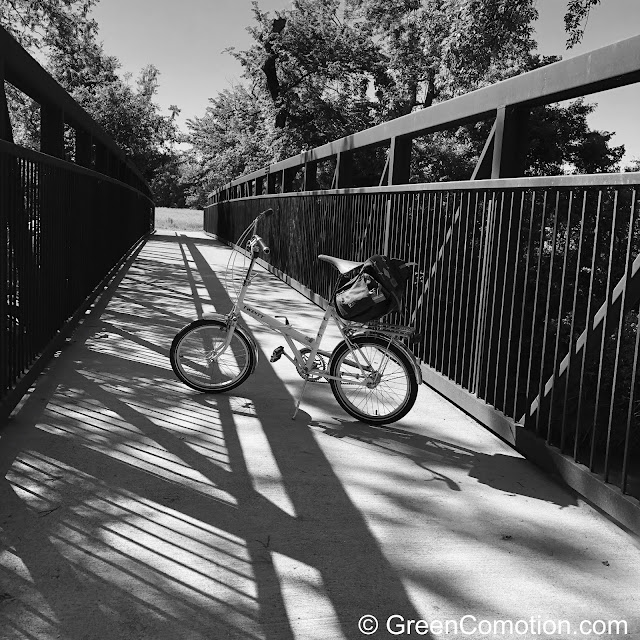 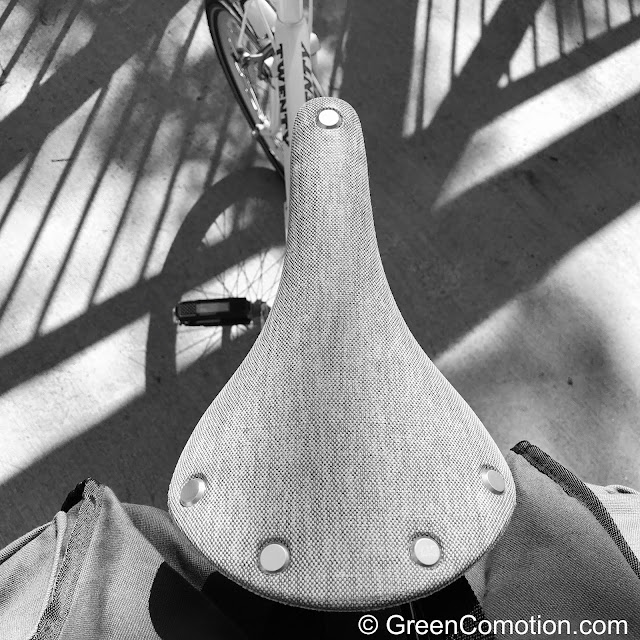 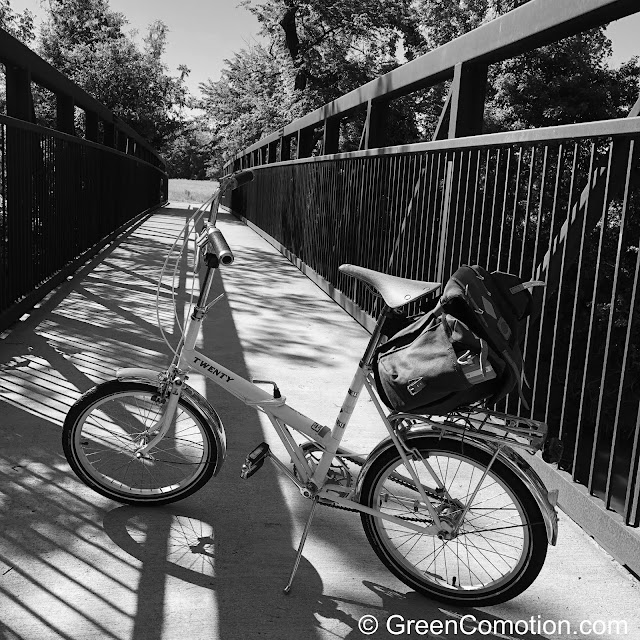 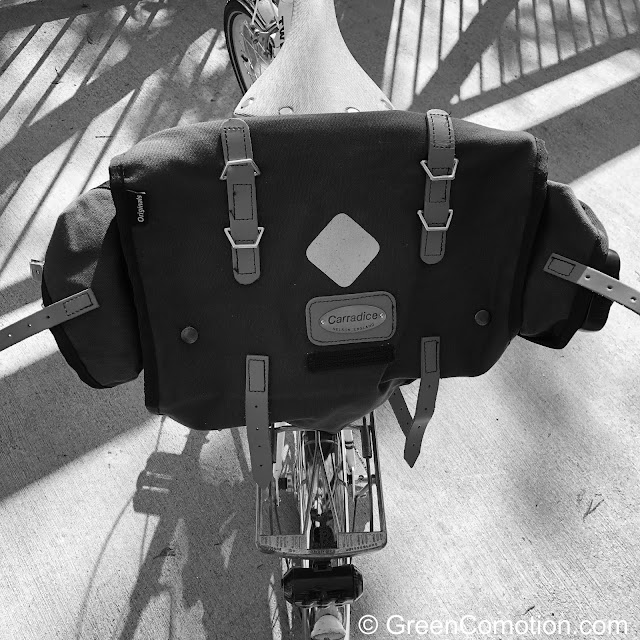 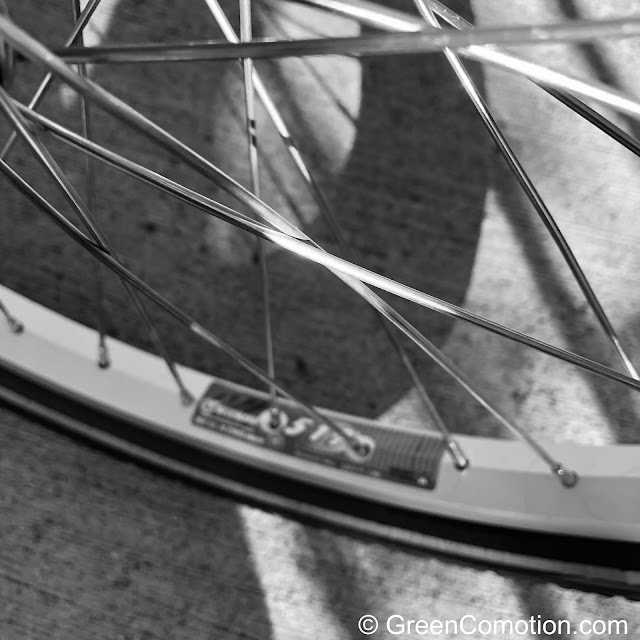 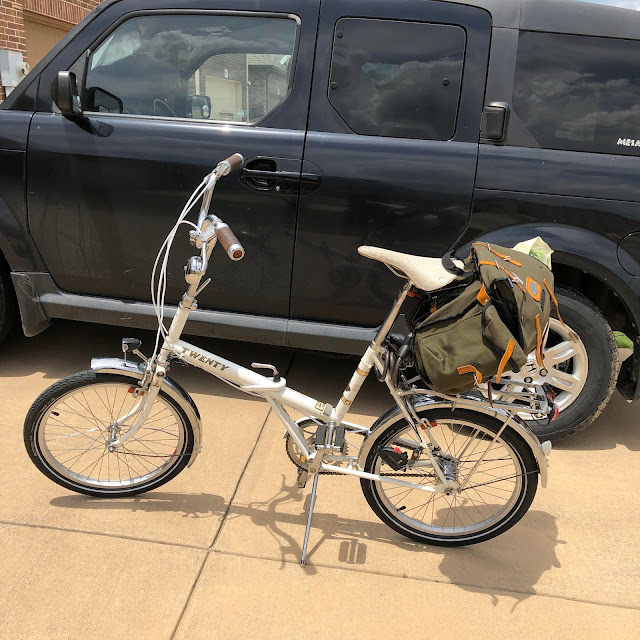 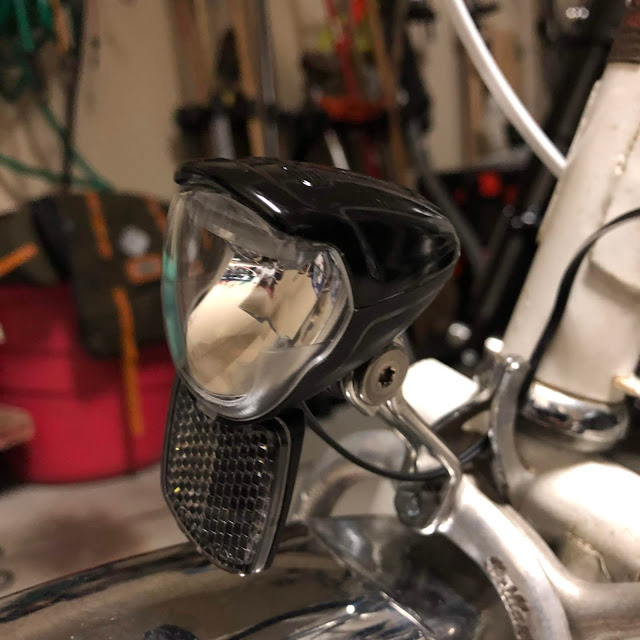 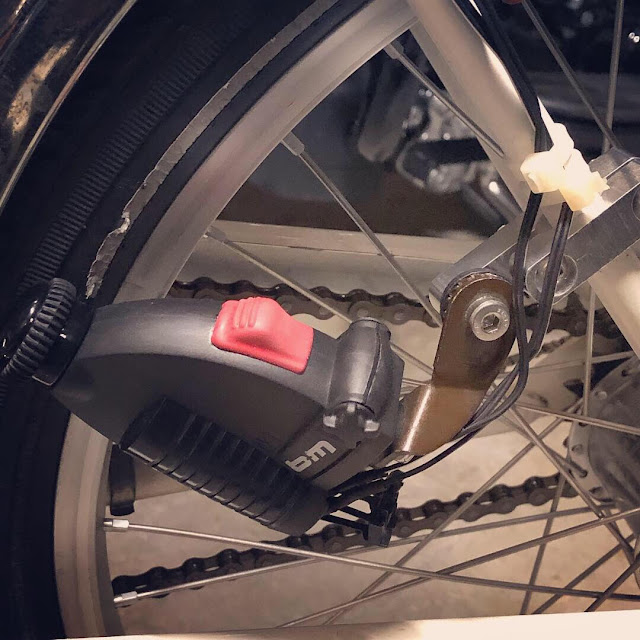 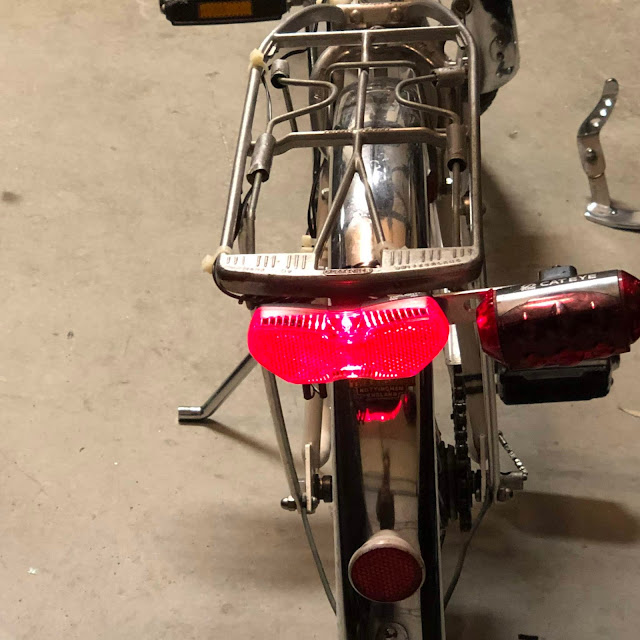 Photos from our recent vacation in West Texas. These photos were taken in Terlingua-Texas. 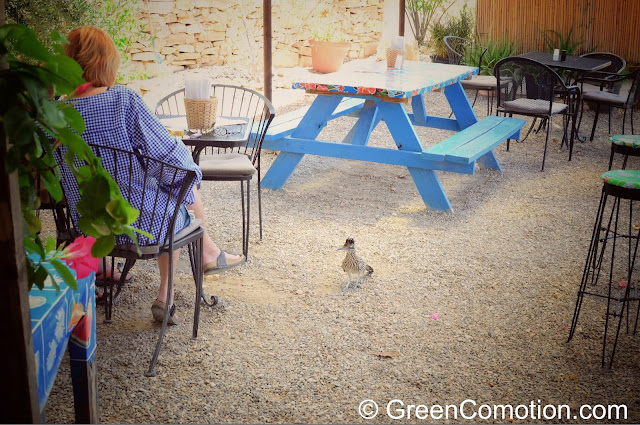 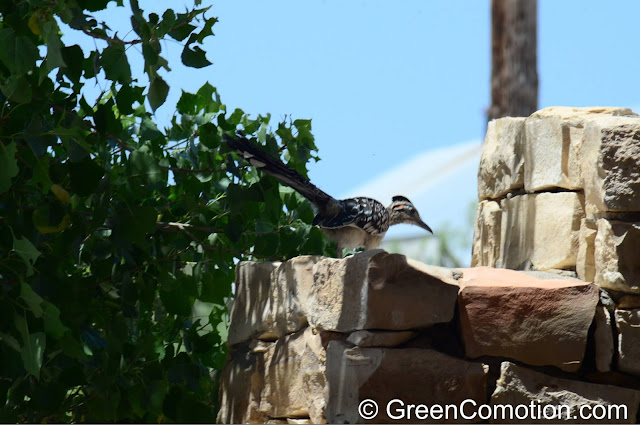 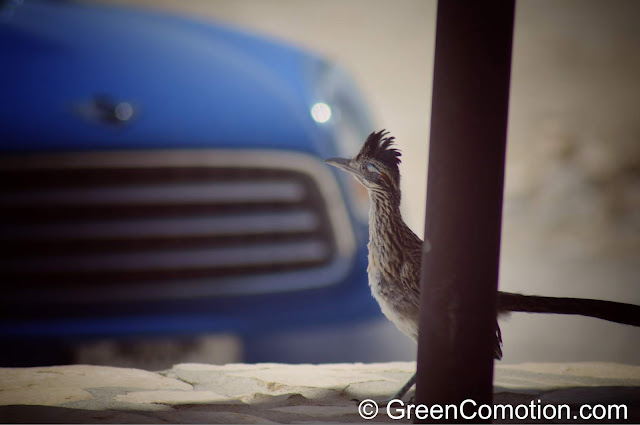 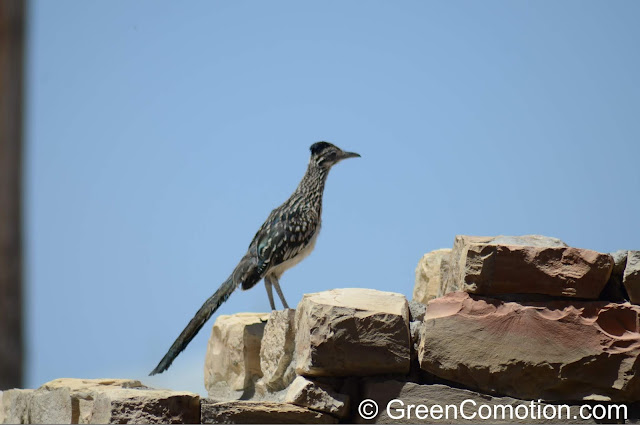